Time For A Trip 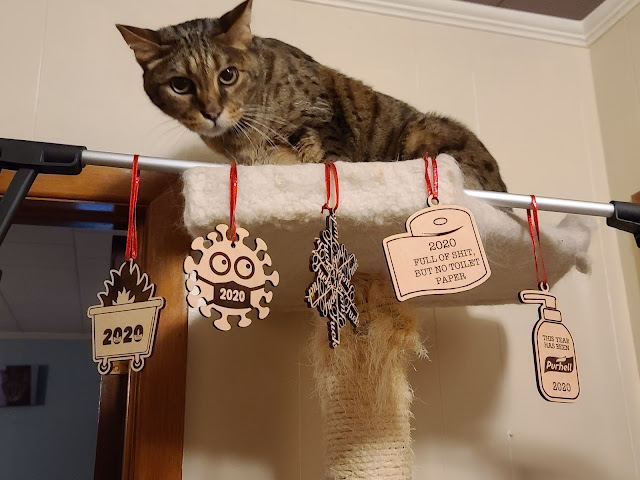 Don't I look so impressed? Bah, that is just the flashy thing I'm rolling my eyes at. These are great. They are mighty good to chew on. What? I can't read. What do I care what they say. Pat hid them on me though. How rude is that? Theresa and her Mixed Nuts whipped these up for me and sent them from her new etsy store and Pat took them away. So I figured while Pat is... 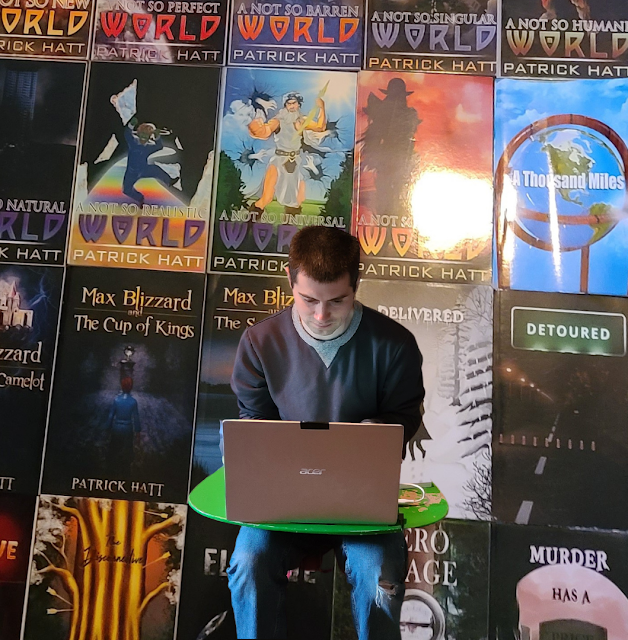 Pretending to do this when really... 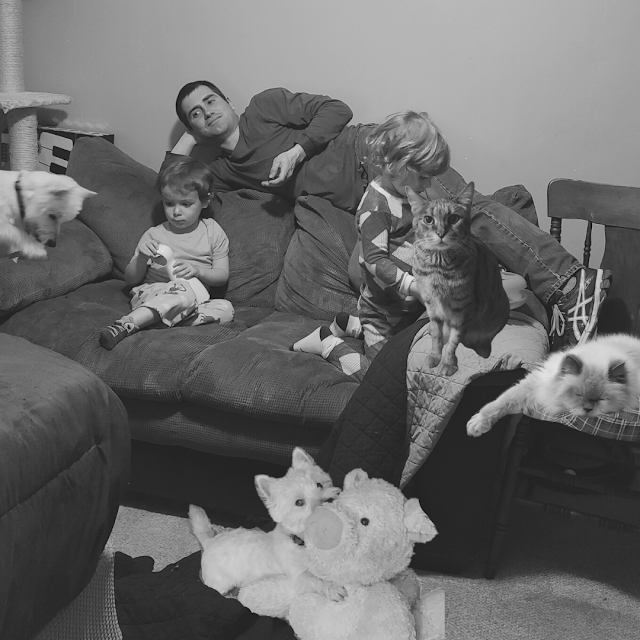 He's doing this. I'd go for a day trip like her and her mixed nuts do. 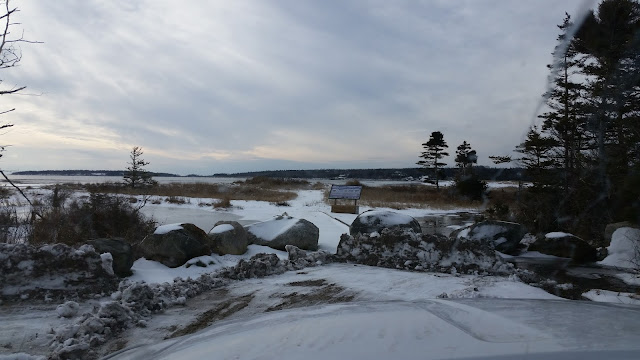 At first I was cursing her and her mixed nuts because I stopped to use a giant litterbox and found THIS!!! Who would have thought a place named Roseway wouldn't be rosy. They need to change the name.

So I ventured farther and found a place to go that was even more out in the boonies. Yeah. I lifted my leg off the wharf. What?

Then I saw this lighthouse thing that humans are in awe of. Really? Can't say I get the appeal. It's like a giant red dot. Wowweee.

This thing stuck out like a sore thumb. In a good way? Maybe. The birds covering it kinda put me off. Maybe Blabber can come scare them away with her bird whispering.

And then I found a giant litterbox with no snow. Just watch where you step if you ever visit. 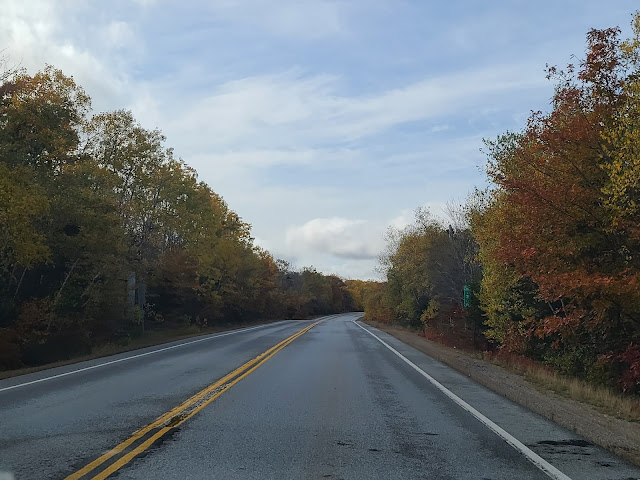 And onward I continued. Down some road that wasn't white. Only to find... 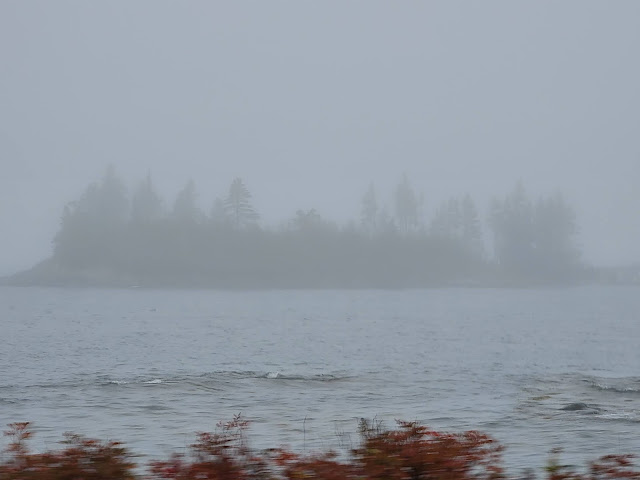 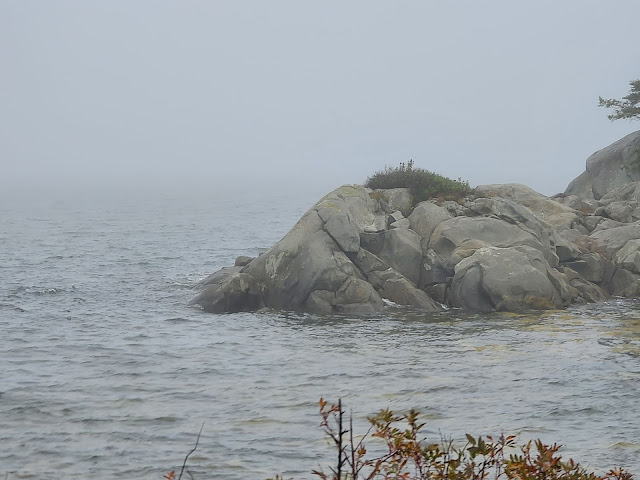 Oh, and there was a rock. Isn't it umm rocky? 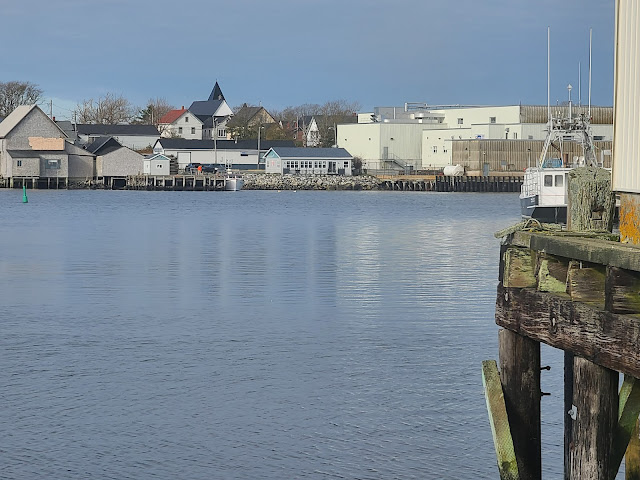 Then I snuck into this place. For a town that has lock in its name, the locks were pretty easy to get by. I think they need a security expert. 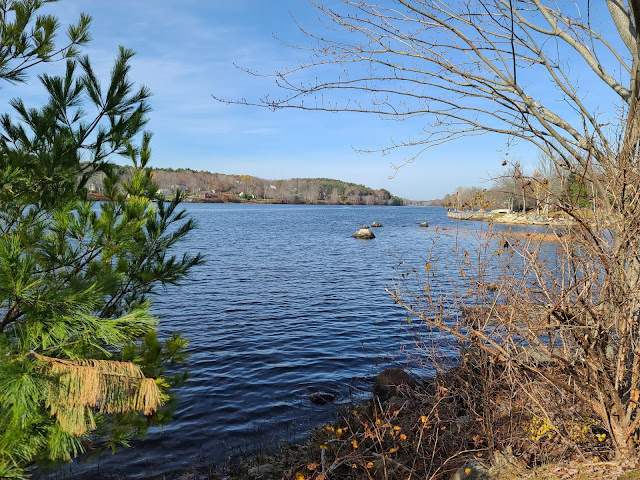 And yeah, here we have water. Not sure on the appeal. But it's water! Awe! 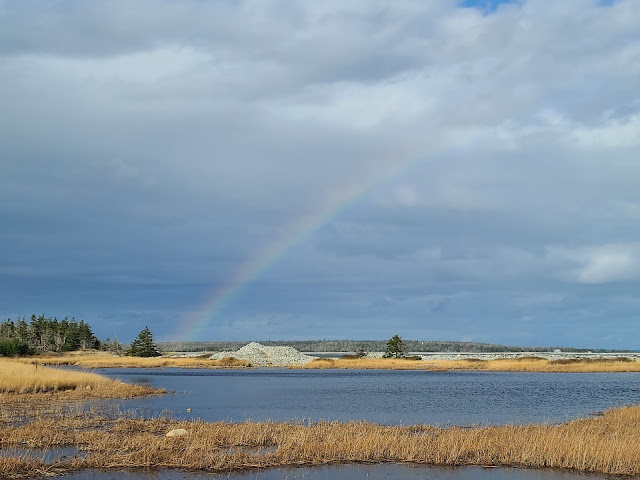 And a rainbow over water. Woweee. Light and water. Now we were talking. 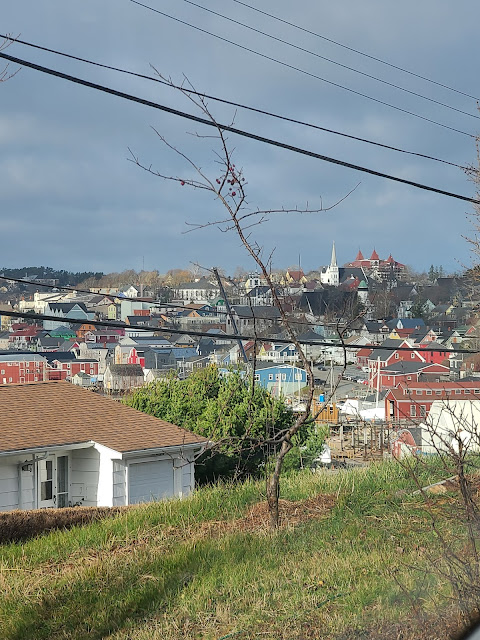 I stayed on the outskirts of this one. Any town with loony at the start of its name isn't very appealing. I don't want to visit an asylum. What? Lunen, you say? Bah, you say it wrong.

And here we see water between a town and cement. That has to impress, right? 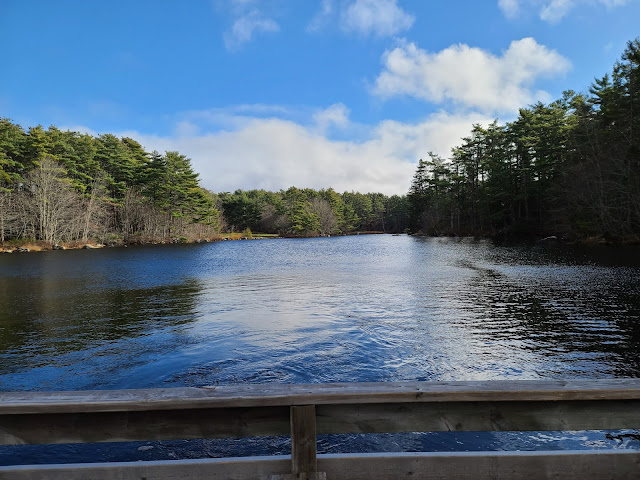 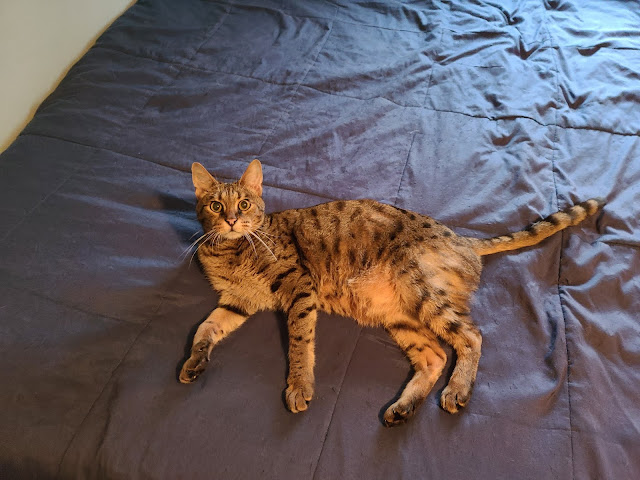 After all of that I went and had a nap. Don't you like my travels? Have you ever taken any day trips? Did you see Theresa's new store? Do I have a future as a tour guide? Maybe Blabber will have second thoughts about bringing her tiny humans here. That's the last thing I need. More tiny humans. I'll just make her sneeze a bunch. Anyway, I'll leave the travel to Theresa and her mixed nuts for now. Time to nap.
Enjoy life, forget the strife.
Posted by Pat Hatt
Email ThisBlogThis!Share to TwitterShare to FacebookShare to Pinterest